Ciara‘s new album, Jackie, is in stores today (May 5) and the singer kicked off her day with a performance on the “Today” Show.

Jackie is named after Ciara’s mother. The singer shares how motherhood has connected her to her own mother even more.

Now being a mom I can see the world through her eyes and what it’s like to be in her shoes, and it is really the coolest thing that’s happened to my life.

It marks this really special moment in my life.

Draped in all white, CiCi and her squad wowed the crowd with a high-energy performance of her “I Bet” remix. 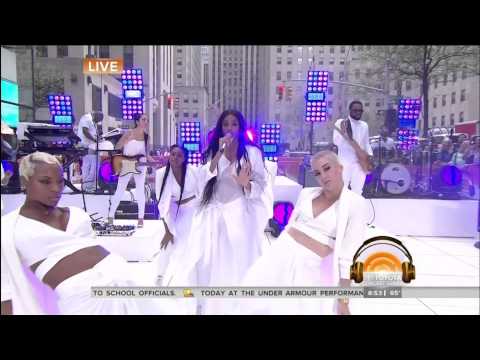 Following her “Today” Show appearance, Ciara headed to Hot 97 to visit the “Ebro in the Morning” show.

Peter Rosenberg did his best to put the pressure on CiCi to give up some scoop about her new boo, Russell Wilson.

Ciara grinned from ear-to-ear as Laura Styles read Russell’s tweet wishing her well on the first night of her Jackie tour.

But, she was very coy about their relationship only confirming that she moved forward (after her breakup with Future) when she was sure about it. “I don’t make any moves until I’m sure about it. Especially now,” she said.

Watch below as Ciara and Rosenberg play interview chess. 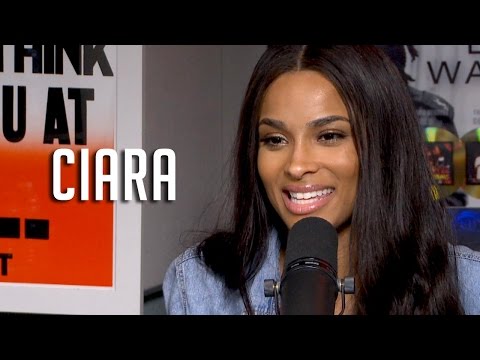 Congrats to Ciara, who says, “Life is pretty sweet.”