Teairra Mari stopped by “The Real” this week and she opened up about her decision to go to rehab for her drinking problem.

The “Love & Hip Hop Hollywood” star made it very clear that she still doesn’t appreciate the way her intervention went down on the show and that she doesn’t believe it was sincere.

I made it through, I’m back, and I’m better.

I am still uncomfortable with the way that it went down with the people who set it up.

I didn’t feel like it was coming from a genuine place because it was being filmed for a TV show.

I felt like some people may have been doing it for a little camera time. For that check!

Teairra went on to say, “But, at the end of the day…going to rehab was one of the best things I could have ever done for myself.” 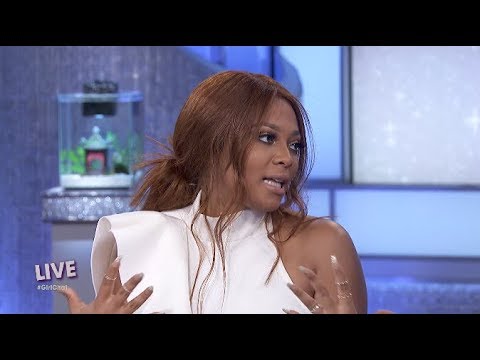 While I understand why she may feel some type of way about her intervention, the end result is she’s doing better and that’s all that matters.