Just when you thought Amina Buddafly had moved on from Peter Gunz to live her life like it’s golden, she pops up on “Marriage Boot Camp: Reality Stars” season 9 with him.

WEtv has released a sneak peek of the new season and there’s an abundance of tomfoolery.

Get the scoop below: 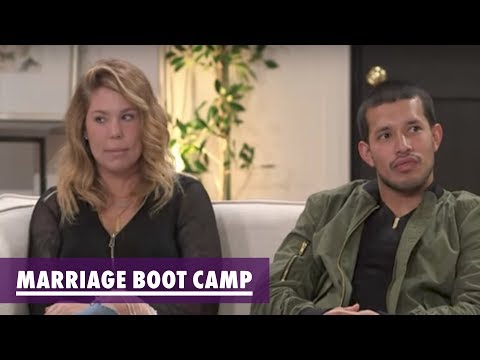