The ish it the fan in the season 3 finale of “Power” when Angela put those silver bangles on Ghost in the middle of his club and arrested him for the murder of FBI Agent Greg Knox.

Now, Jamie has gone from tailored suits to an orange jumpsuit and his freedom is in jeopardy. Bless his heart…you can see the stress on his face.

Production is already underway for “Power” season 4, which will premiere next summer, and Entertainment Weekly is offering us a first look with a few pics from the forthcoming season.

Check them out below.

Get a behind-the-scenes look of the new season courtesy of Starz! 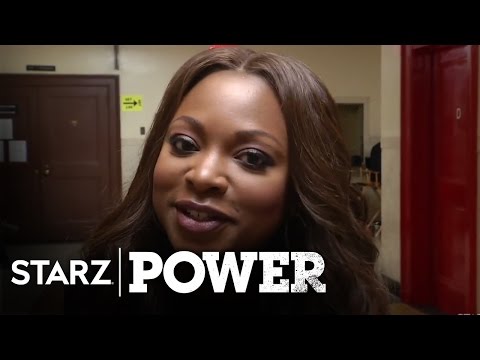 I can’t wait! How about you?