It’s with a heavy heart that I report pioneering and Oscar-winning actor Sidney Poitier has passed away, the Bahamian Minister of Foreign Affairs has said.

Poitier was the first Black actor to win an Academy Award, earning the best actor honor for “Lilies of the Field” in 1964, just as the U.S. civil rights movement was sweeping the nation.

He had also been the first Black actor nominated for the award for the 1958 film “The Defiant Ones.”

He would go on to become a philanthropist and be awarded the presidential medal of freedom by President Barack Obama, among many other accolades during a storied career in film and, later, humanitarian work.

Poitier, originally from the Bahamas, also served as ambassador to Japan and UNESCO on behalf of his home country.

My sincerest condolences to the Poitier family and all who knew, loved, and were inspired the life and works of Mr. Sidney Poitier.

May he rest in paradise.

Is Jamie Foxx A Bucket? 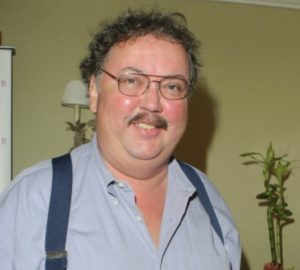