Let’s be honest…Billboard played us with Madonna’s tribute to Prince.

While it was nice and it’s always a pleasure to see Stevie Wonder…. a tribute to an icon of Prince’s magnitude should leave all of us like… 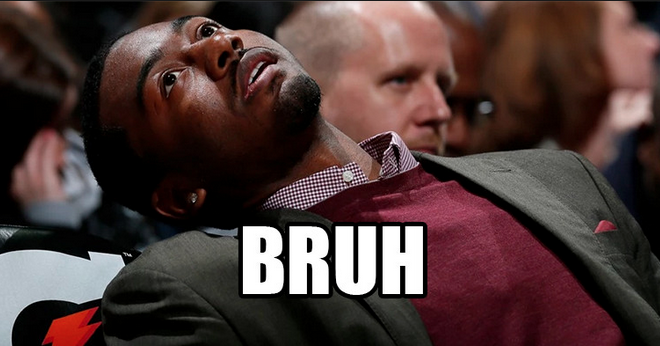 BET KNOWS this and shortly after the Billboard Music Awards ended, the network dropped this shady, yet exciting promo on their social media feeds: