Tyrese done opened the floodgates when he announced he would quit Fast & Furious 9 if Dwayne Johnson was involved.

Ja Rule, who had a small, yet effective role in Fast & Furious 2, took to social media on Thursday and said he was going to start a petition to reprise his role as Edwin.

I’m starting a petition… I think it’s time to bring ol Edwin back to the fast&furious franchise what y’all think??? Monicaaaaaaaa!!! ??? #trenchcoatgang

While Ja Rule’s bid to return is cute, years ago he thought he was too fly to return for a sequel. Not even for $500,000!

Ja got too big for himself. He turned it down. He turned down a half a million dollars. He got 15 grand to be in the first movie. He was really big at that time. I guess Murder Inc. was throwing out hits and were making money hand over foot. He was acting like he was too big to be in the sequel.

He wouldn’t return calls. I went to the studio to go see him — that’s just my mantra, I deal with a lot of music people. He was kinda playing me to the side and I was like, ‘What? What is this shit?’ This was all initiated by me. I then made a call. I called Ludacris.

Good luck with that petition, Ja! 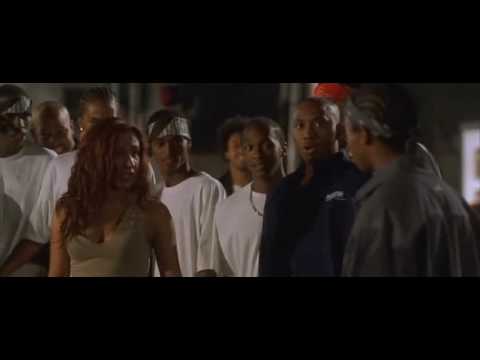