Iyanla Vanzant Goes In On Neffe

Beloveds, “Iyanla: Fix My Life” returns April 15 and Iyanla Vanzant is snatching wigs and spinning them in the air like a helicopter!

Over the years, we’ve watched Neffe’s toxic relationships with her sister and her husband play out on television, social media, and the blogs.

In the 2-part premiere, Iyanla travels to Atlanta to see how she can help.

Things get very intense based on the explosive sneak peek, where Iyanla calls Neffeteria “a nasty, vile, guttersnipe…right up out the hood.”

A guttersnipe tho? That hurt my feelings. 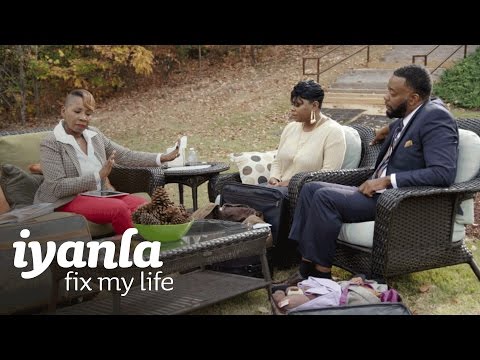 Did Auntie Iyanla keeping it too real or did she go too far by calling this woman a “nasty, vile, guttersnipe?”

Will you be watching?

Meek Mill Charged With Assault For Fight In St. Louis Airport, Men Say He Refused Take A Pic With Them (Video)