The teaser trailer has arrived for Director X‘s highly anticipated remake of the 1972 blaxploitation crime-drama, SUPERFLY.

Future has been tapped to produce the original soundtrack for the film, slated to arrive on June 15.

Get into the SUPERFLY teaser trailer below: 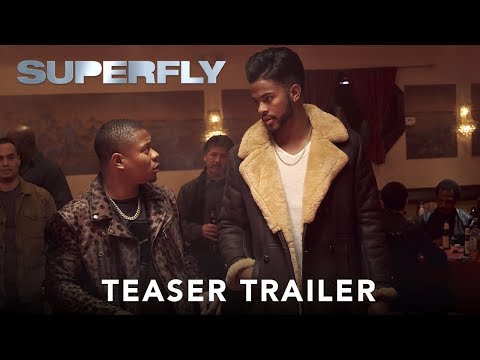 Do you plan to check out the film when it hits theaters?