Welp. Nicki Minaj and Cardi B are STILL going at it.

On Monday’s episode of “Queen Radio” Nicki made some pretty interesting claims regarding her dust-up with Cardi at the Harper Bazaar event.

1. Nicki claims Rah Ali beat the brakes off of Cardi at the event. So much so that Nicki got mad at Rah and Cardi lied and blamed the infamous knot on security.

Rah really, really beat Cardi’s ass bad. Rah beat you so bad that I was mad at Rah. You went home and told people security hit you, and we let that ride for legal reasons.

Anybody that wanna pull up the surveillance footage, I will give you $100,000.

2. Cardi B stopped two bags by encouraging Offset and 21 Savage from working with Nicki Minaj on “Krippy Kush.”

I told my engineer I didn’t know anything about her.

It was clear she wanted to turn them against me and that’s what she did. On Krippy Kush record, she wanted to be on it. It went from 21 Savage to Travis Scott — he wasn’t allowed, because he was on her single. I can say you stopped two bags!

You can’t control your sister, but you want me to control millions of fans? I’ve never leaked a number in my life and y’all continue to lie on me to make me look like a bad person.

4. Nicki believes Cardi connected with other female rappers to spite her.

You asked me to be on your second single ‘Bartier Cardi’. And I said no because I felt it was too much because ‘MotorSport’ was about to come out.

Now you all lovey-dovey with them girls, why you did not ask Remy and Kim to be on your second single?

5. Nicki Minaj claims she’s ready to move past the drama alongside a warning.

We can just be happy. There’s nothing that really makes me not like you like that, you know what I’m saying? You know the things I spoke to you in the hotel room — we going to keep them between me and you, for now.

I hear the shots you taking, but I’m a rapper, remember that. 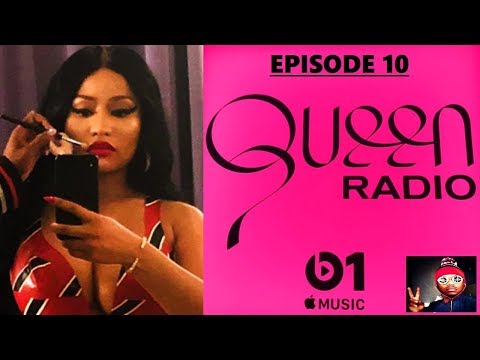 Cardi B was sick and tired when she took to the streets of social media to let her fans know a few things.

8. Cardi wants Nicki Minaj to decide if she’s a victim or a gangsta.

I know what there’s footage of. You standing on the wall talking about ‘I’m standing right here,’ Miss Chun-Li the street fighter, get the f–k out of here!

9. Cardi says Nicki is a liar.

You lie so much you can’t even keep up with you’re f—ing lies.

What you need to do is stop focusing on other people, focus on yourself, and focus on your craft because you’re out here f—ing up your legacy looking like a f—ing hater.

11. Cardi B says she has shown Nicki genuine love.

Then you once said that I never showed you genuine love. That’s crazy because when you pull up on my videos you see that I’m always showing you respect because you’re somebody I listened to ever since I was in high school. That’s crazy to me.

The difference between me and a lot of these b—ches? I don’t suck your d–k. That’s the difference. 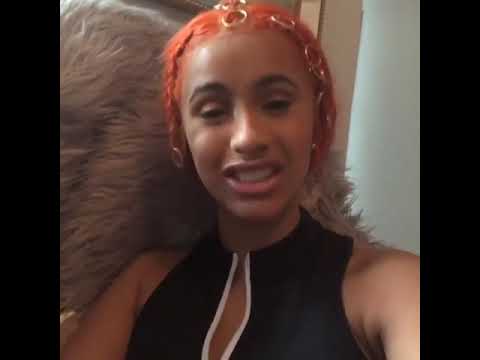 They are still going at each other on social media, but I’m hungry and tired so…who do you believe is telling the truth?